Recurrent pregnancy loss is defined by two or more failed pregnancies. Depending on how far along the pregnancy was at the time of the loss, the medical background of the male and the female, and other factors, an evaluation will be undertaken. This evaluation will attempt to determine the cause of the losses, and will be used to develop a treatment plan to prevent future losses. In up to half of couples, despite a thorough evaluation, no cause will be found.

Among the various causes of pregnancy loss are the following: 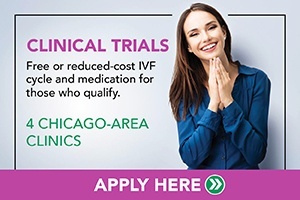