Celebrating ICSI's twentieth anniversary and the birth of more than 2.5 million children 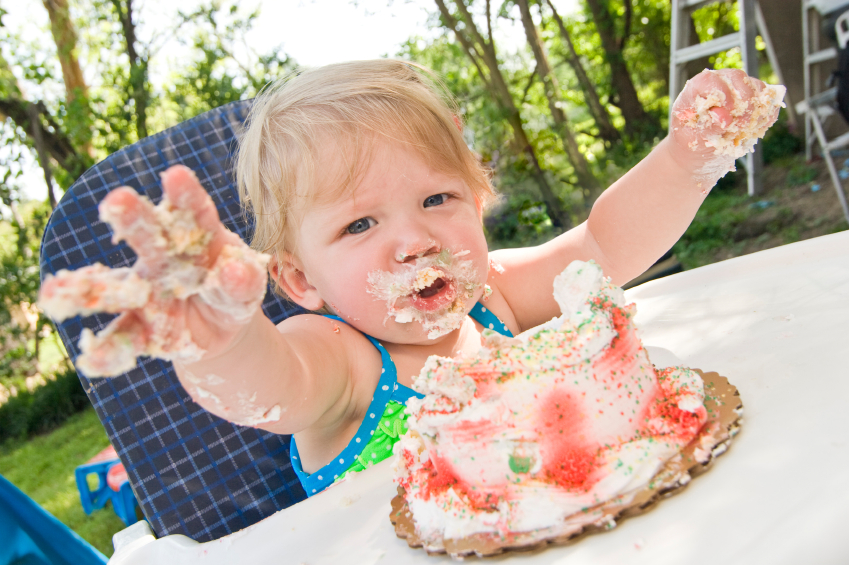 For the past twenty years the ability to inject a single sperm into an egg (intra cytoplasmic sperm injection or ICSI) has revolutionized the treatment of male factor infertility. ICSI has resulted in the north of more than 2.5 million children worldwide. In the January issue of Human Reproduction André Van Steirteghem, the Editor-in-Chief, tells us the interesting story of how it all started at the Center for Reproductive Medicine of the Universitair Ziekenhuis Brussel, Brussels, Belgium.

Why did they start?

In its early days, IVF was successful in treating tubal factor infertility. With severe male factor, just bringing egg and serm together in a “test tube” was met with limited success as there was a very high incidence of complete failure of fertilization. These couples thus often had to resort to the use of donor sperm.

Several groups embarked on research using micromanipulation procedures. The two initial assisted fertilization procedures: zona drilling and partial zona dissection were not successful. Zona drilling involved making a hole in the zona pellucida (egg shell) of an egg, which was then incubated in a sperm suspension. Zona drilling worked well in mice but not in humans. Partial zona dissection was introduced afterwards. A mechanical slit was made in the eggs, which were then incubated in a sperm suspension. Fertilization was obtained by this method but there was a high incidence of abnormal fertilization (polyspermy). There also were few reported pregnancies. Around the same time a few case reports were published on the next assisted fertilization procedure: subzonal insemination (SUZI), a micromanipulation technique involving the insertion of a few spermatozoa between the zona pellucida and the membrane of the oocyte.

The clinic initially started a program primarily focused on SUZI. The technical procedure of SUZI is delicate and occasionally one of the sperm entered into the cytoplasm of the oocyte. In these cases of ‘failed SUZI’ they observed normal fertilization as well as embryo development. These ‘failed’ SUZI cases were carefully observed for their development. In the event that only one such embryo was available it was transferred into the patient. They called this procedure intracytoplasmic sperm injection—ICSI. In April 1991 a patient became pregnant after replacing a single ICSI embryo and she delivered on January 14th 1992—almost 20 years ago. After the initial ICSI observations they continued SUZI and also included ICSI on some oocytes in most cycles. It rapidly became very obvious that the results in terms of fertilization were much more consistent after ICSI than after SUZI! They then gave up performing SUZI and as of July 1992 the only assisted fertilization procedure practiced was ICSI. It was now possible to achieve pregnancy even in couples where the wife produces more eggs than the husband’s sperm count!

When does ICSI work?

ICSI worked in patients with severe sperm abnormalities. Even in men with a “zero” sperm count, ICSI can be used with testicular or epididymal sperm. The pregnancy rates were similar to those achieved with ejaculated sperm! However spermatozoa can be found in only half of the patients after testicular biopsy, even after extensive and prolonged searching. If no sperm can be found the sole alternative for these couples is the use of donor sperm.

What about ICSI children?

Over the last 20 years, the number of ART children born at the Brussels program is well over 15,000 and they summarized the outcome results as follows: there is a slight increase in fetal chromosomal abnormalities after ICSI, the congenital malformation rate is also slightly higher than after natural conception but there is no difference between IVF and ICSI. These single-center results are supported by a number of extensive register-based results on outcome, particularly from Scandinavian countries.