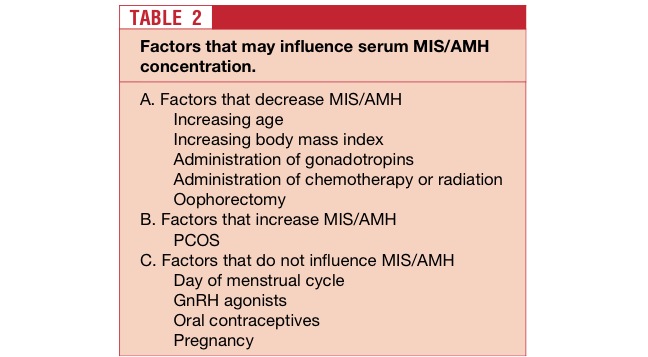 Anti-mullerian hormone (AMH) is the substance that is responsible for destroying the mullerian ducts (female reproductive organs) in developing male embryos...