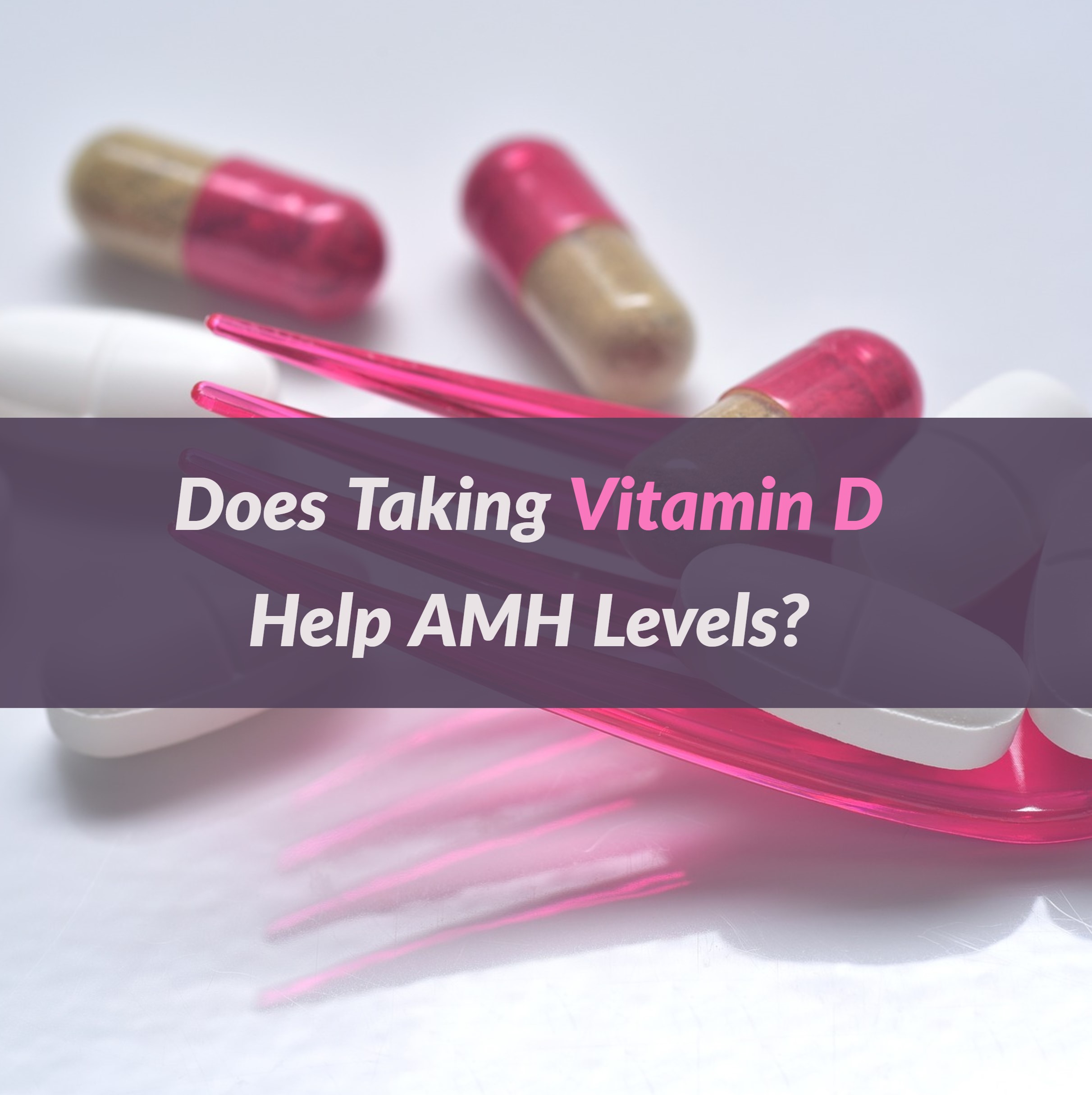 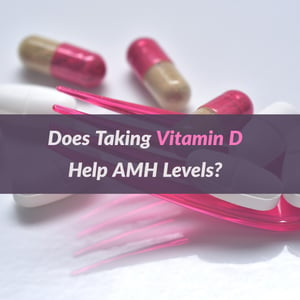 Anti-mullerian hormone (AMH) is now a well-established marker of ovarian reserve. AMH is released by the (granulosa) cells surrounding small (antral and pre-antral) follicles in the ovary. It prevents these follicles from becoming responsive to follicle stimulating hormone (FSH) and thus prevent them from growing into dominant follicles.

The highest values of AMH in women are attained after puberty and subsequently decrease with age, likely reflecting the age-related decline in ovarian reserve.

Vitamin D (25OH-D), is a regulator of calcium and phosphate metabolism, and also plays a crucial role in reproductive physiology. Vitamin D has been shown to interact with the AMH gene and increase its functionality (up-regulation).

So, the question is, does Vitamin D influence AMH levels?

This very issue was addressed in a paper by Merhi et al. in the journal Fertility and Sterility (Fertil Steril 2012;98:228–34). They analyzed 388 women with regular menstrual cycles. They divided them into three groups based on age (Group I < 35 year, n =128; Group II 35 – 39 years, n = 119 and Group III > 40 years, n = 141). They looked at the correlation between Vitamin D and AMH levels after adjusting for HIV status, body mass index, race, smoking, illicit drug use, glucose and insulin levels, estimated glomerular filtration rate, and geographic site of participation.

The study did not address the issue of whether correction of the Vitamin D deficiency will raise the AMH level.

My interpretation of the literature is that there may be a relationship between Vitamin D levels and AMH. There are no data (so far) confirming that treating with Vitamin D increases AMH levels and therefore the ovarian reserve.

What is a Good First hCG Level after Embryo Transfer?

Why Do We Freeze Slow-Developing Embryos?