In previous blogs, I have discussed the various ovarian reserve markers that can be used to predict ovarian response, the categorization of patients into poor-, normal- or high-responders, and the use of gonadotropin stimulating hormone (GnRH) analogs and starting dose of gonadotropins. In this blog, we will discuss in some detail the stimulation protocols used at InVia Fertility Specialists for these three categories of patients. A recent publication by La Marca et al. from the University of Modena and Reggio Emilia, Italy discussed individualization of controlled ovarian stimulation in IVF using ovarian reserve markers (Human Reproduction Update, Vol. 20, No. 1, pp 124 – 140, 2014).

According to the authors ovarian reserve testing before the first IVF cycle would permit to categorize patients as expected poor-, normal- or high-responders. Since there is no evidence of superiority of one approach over another in the treatment of poor responders, the protocol associated with reduced discomfort and treatment burden should be preferred. In hyper-responder patients, one of the most important objectives of medical counseling is to prevent ovarian hyperstimulation syndrome (OHSS). Hence the first line protocol would be based on administration of low doses of FSH in a GnRH-antagonist-based scheme.

In normal responders, we will use a standard stimulation protocol. At InVia Fertility Specialists, this generally considers we will using a luteal leuprolide acetate (Lupron) down-regulation protocol with stimulation using a combination of recombinant follicle stimulation hormone (rFSH, Follistim or Gonal-F) and human menopausal gonadotropin (hMG, Menopur). The usual starting dose of medications is 200 - 300 units daily with the dose decreased (if required) as stimulation progresses (step-down protocol).

Patients where poor response is predicted will often be pre-treated with a testosterone derivative to improve their response to stimulation. We will generally use a combination of a GnRH-antagonist (Ganirelix or Cetrorelix) and 450 - 600 units daily of gonadotropins.

In predicted high responder patients, we will stimulate gently, monitor the patients frequently and reduce the dose of gonadotropins as required (150 units/day). A protocol including GnRH-antagonist is preferred as it gives us the option of substituting hCG trigger with a leuprolide acetate trigger. This further reduces the incidence of OHSS. 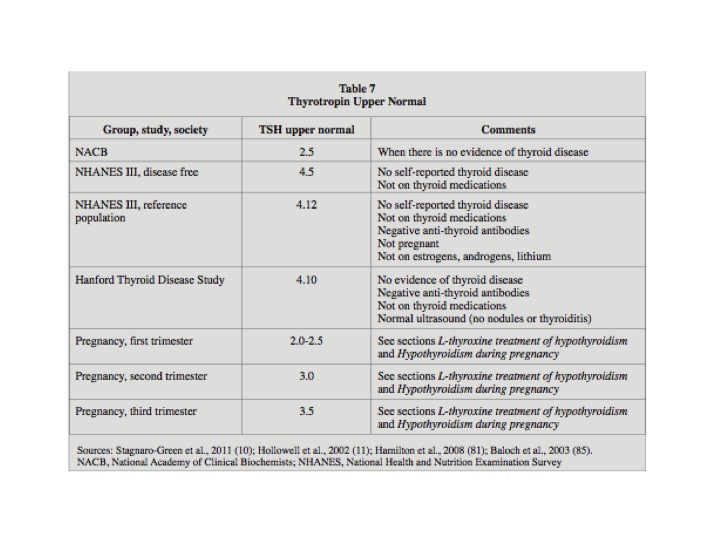 After decades of practice using IVF, the authors state that it is now very clear that the ‘one size fits all’ approach may no longer exist. The availability of new markers of ovarian reserve, the improvement in methodology for their measurement and the huge amount of clinical data have supported the view that individualization in IVF is the way forward. Using AMH and AFC one can predict extremes of ovarian response and plan an appropriate stimulation protocol accordingly. These markers can also be used for selecting different GnRH-analogs and, for choosing the correct starting dose of gonadotropins. The ultimate goal of COH is to retrieve the maximum number of good quality eggs safely. This should be done with reducing the number of cancelled cycles due to poor response as well as OHSS due to a hyper-response. This remains both an art and a science.