The poor responder in IVF: is the prognosis always poor? 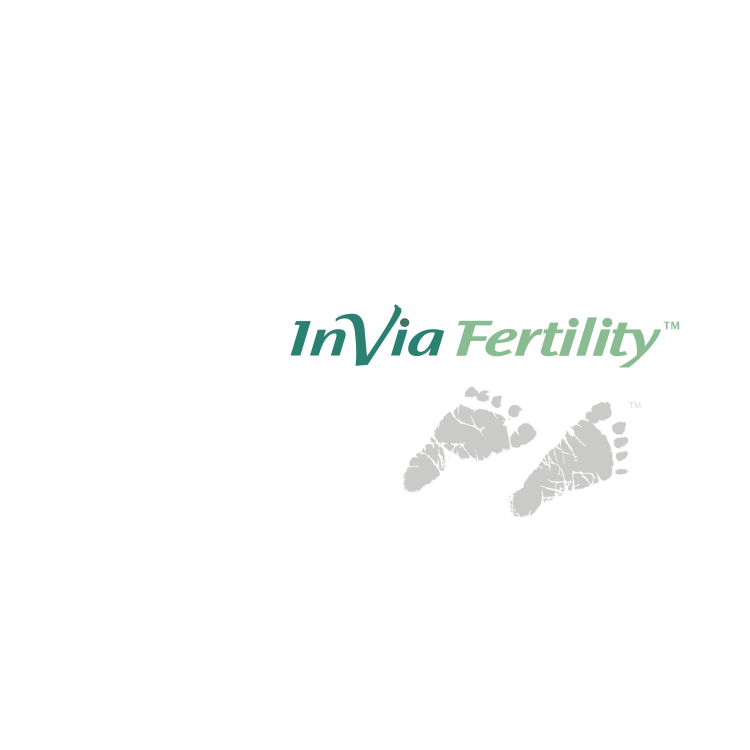 This very question was addressed in a review article by a Dutch Group (J.F. Oudendijk and colleagues, Human Reproduction Update January 2012 issue). They reviewed dozens of articles and narrowed the search to 19 papers which they felt were the most relevant.

These are their findings:

What does all this mean?