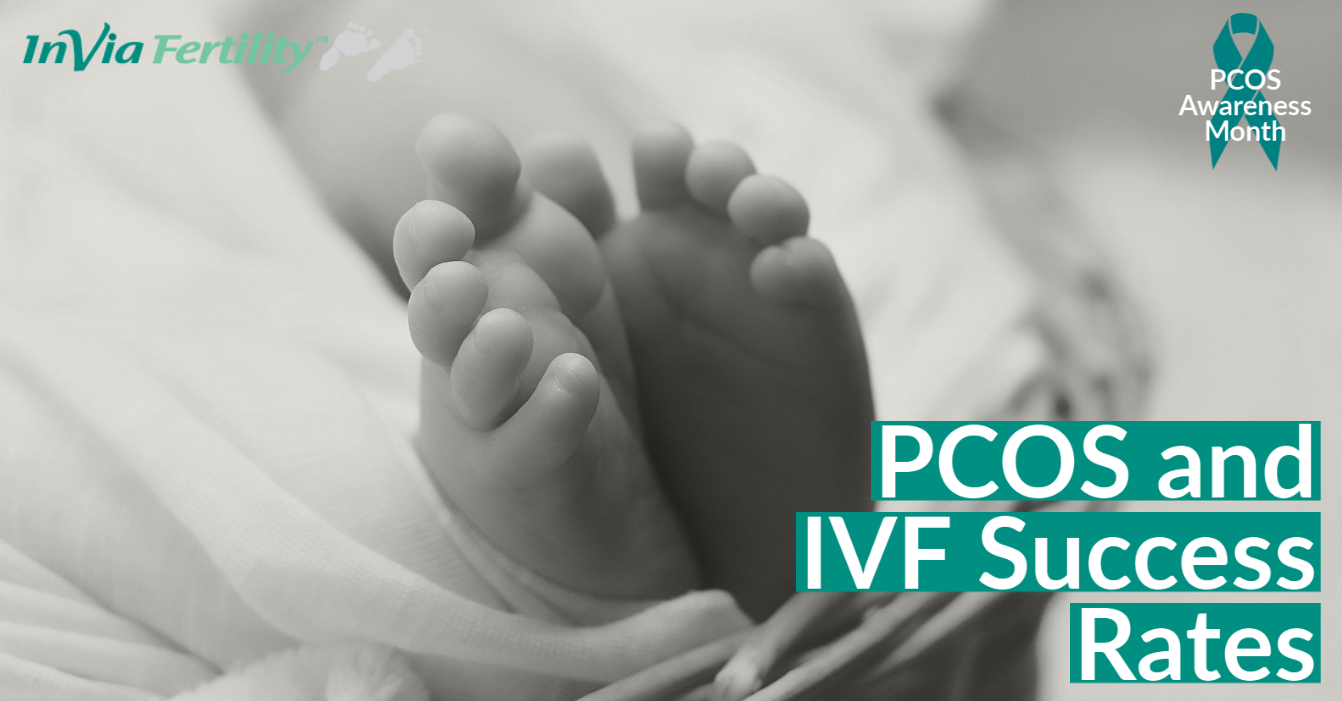 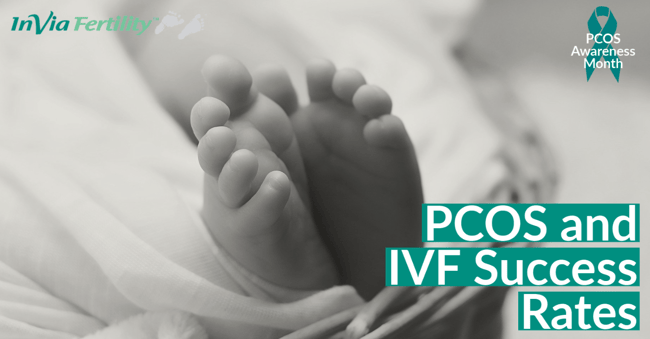 Anti-mullerian hormone (AMH) is a highly sensitive marker of ovarian reserve. It is released by the cells surrounding follicles in the ovary. AMH levels decrease with age and may be the most sensitive marker of ovarian aging. In fact, AMH levels have been shown to decrease earlier in life before other traditional markers, such as cycle day-3 follicle stimulating hormone (FSH).

Other advantages of measuring AMH levels include the fact they are not influenced by menstrual cycle timing or pregnancy. AMH levels are correlated with the number of antral follicles on ultrasound (small dark circles seen in the ovary which are usually 2 - 8 mm in diameter). AMH levels have been shown to predict the number of eggs retrieved during in vitro fertilization (IVF). AMH levels can also be predictive of pregnancy rates with IVF.

Polycystic ovary syndrome (PCOS) is a common cause of infertility that is associated with irregular or absent menses, hyperandrogenism (e.g. increased hair growth) and a typical appearance of the ovaries on ultrasound (twelve or more antral follicles). According to the Rotterdam criteria, two of the three criteria above are required to confirm a diagnosis of PCOS. PCOS ovaries have an increased number of antral follicles and are associated with elevated AMH levels. In fact there are experts who believe that high AMH levels should be used as a diagnostic criteria for PCOS.

PCOS and IVF: Do patients have high success rates?

It may not be the case that PCOS patients have high pregnancy rates with IVF. Tai et al. (Fertil Steril 2015;103:119-30) recently evaluated AMH as a predictor of success rates after IVF. They found a weak association between AMH levels and IVF pregnancy and implantation rates. In their analysis AMH displayed a trend toward weaker predictability of clinical pregnancy in women with PCOS (pooled diagnostic OR 1.18, AUC 0.60) when compared with other women.

Women with PCOS are characterized by elevated serum AMH levels, which have been shown to be associated with disease severity. Importantly, increased AMH level in PCOS is due largely to increased AMH production by individual follicles rather than increased follicle number. This strong correlation of AMH levels with PCOS severity and limited correlation with follicle number may confound an association between AMH and ovarian reserve and/or quality, thus explaining the poor predictability of AMH for pregnancy in women with PCOS.

At InVia Fertility Specialists, we have found PCOS patients with very high AMH levels (greater than 15 ng/mL) to be a very challenging group. They respond well to low dose stimulation and produce a lot of eggs. We will often stimulate with an antagonist protocol and trigger with Lupron to reduce the risk of ovarian hyperstimulation syndrome. The quality of the eggs, however, seems to be compromised. We are still collecting data but the live birth rate so far is quite low.

Currently the strategy that seems to work best for this select group of patients is ovulation induction with Letrozole (Femara), the best PCOS drug, and timed intrauterine inseminations. We are also trying new protocols including a combination of Letrozole and low dose hMG (Menopur) to stimulate these patients.

To see a fertility specialist who will answer your questions about PCOS and IVF, make an appointment at one of InVia Fertility’s four Chicagoland locations.

Getting Pregnant at 44: What Are the Chances and Options?

Do I Have Polycystic Ovarian Syndrome (PCOS)?

Flu Shots and IVF: What You Need to Know