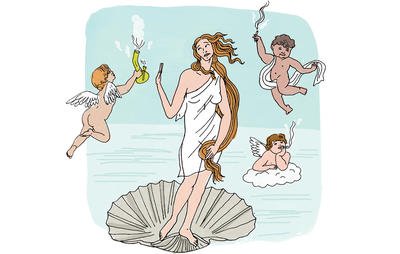 The number of people smoking has decreased significantly over the past 30 years. 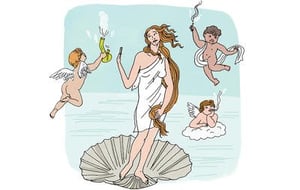 The available scientific data indicate that up to 13% of infertility may be attributable to cigarette smoking. The adverse effects of smoking on health are now well known. Most people, however, are NOT aware of the reproductive risks of smoking.

How can I quit smoking?

Winston Churchill once joked that quitting smoking was the easiest thing to do in the world, because he himself had done it 91 times! It is often very difficult for smokers to quit on their own. Getting help from a doctor can increase the chances of successfully quitting smoking.

Various approaches have been tried, from hypnosis to nicotine patches, and the success rates vary depending on the individuals’ readiness to quit.

Does Letrozole Increase the Risk of Birth Defects | InVia

Flu Shots and IVF: What You Need to Know

Is it safe to use Zofran during pregnancy for morning sickness?

Are you safe from IVF complications?