All I Want for Christmas is a Baby 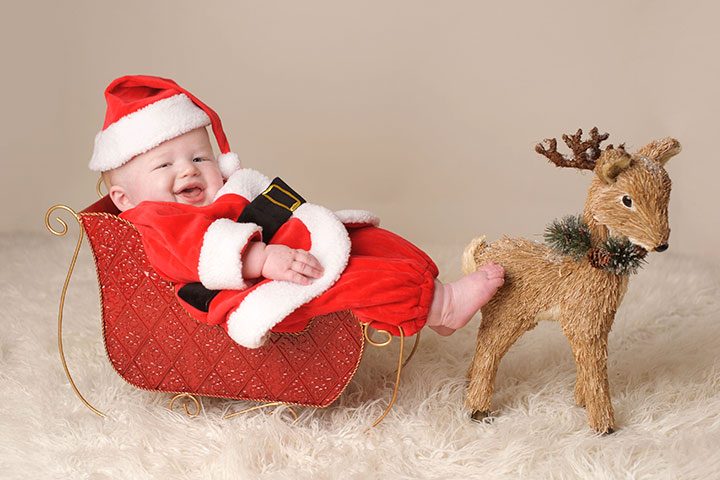 Yes, I remember my Christmas pasts when I yearned for the same blessing. I thought that if I was to believe in Santa, those were the times he should have proven his magic to me/us. My only message to you is to just keep the faith. Our first bundle arrived a few months before Christmas 2008; he was definitely worth the wait and restored my belief in Christmas miracles.

For those of you who have loved and lost, this time makes your bereavement so much more profound. Your arms are left empty and your heart aches with the whys and the what ifs.

I recently watched the documentary titled ‘Ethel’, a personal portrait of Ethel Kennedy’s life, directed by her daughter, Rory Kennedy. In it, Ethel recalls her late husband, Robert’s, response to the loss of his brother, John. I’m paraphrasing but in it she said that Bobby fell into a deep depression after Jack was murdered. He spent much less time with the family and would retreat to their bedroom soon after returning from his office.

A year to the day of John F. Kennedy’s assassination, Canada named a Yukon mountain peak after the fallen President. Bobby decided to climb Mt. Kennedy which was to be his first and only climb. Dolly Connelly wrote about his climb in Sports Illustrated on April 5, 1965. In an excerpt from her story, she shares a poignant moment from Robert Kennedy’s feat:

“He synchronized his breathing as he had been instructed, with a slow, steady "rest" step, in which the knee of the trailing leg is locked to take the weight off tired muscles, and moved up alone to a summit believed to be more than 14,000 feet high. He was the first man ever to stand atop the superb peak that Canada had named for his dead brother. He took off his goggles to look out upon a vast panorama of granite tyrannosaur teeth extending in all directions across the roof of the Yukon as far as the eye could see, and he stood very still for one private moment. Then, as James (Big Jim) Whittaker and Barry (The Bear) Prather, both veterans of the U.S. Everest expedition, watched and an aerial armada of photographers' planes circled overhead, Senator Robert F. Kennedy planted a family memorial flag. He also placed in a cache in the snow a copy of President Kennedy's inauguration speech, which was tightly wound in a metal cylinder of the type used for mountaintop registers, and three PT-boat tie clasps. Thus ended the climb of an obscure peak which had started in secrecy in Washington and evolved into the biggest story in Yukon Territory since the cremation of Sam McGee.”

In the documentary, Ethel said that mountain climb was what seemed to allow her husband to let go of his depression and grief.

The actions you decide to take to lay down your grief may not be as grandiose or press-worthy but they are necessary nonetheless. Whatever propels you to move forward with your life is an important step in moving beyond your loss. Given time, you will be able to synchronize your breathing, rest your step so as to take the weight off of your tired muscles, climb your personal summit and plant your family flag.

To learn more about Denise Steele or to read additional posts, please go to: Hope4Fertility