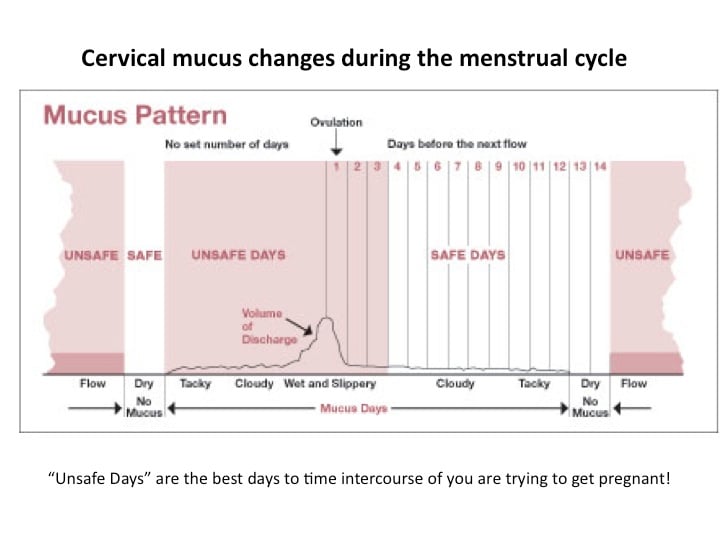 Patients are very excited when their HCG test is positive! They are on top of the world that the IVF process has succeeded, and they look forward to cradling their baby in their arms in a few months.

However, like any other pregnancy, 10% of all IVF pregnancies are also destined to have medical problems. The commonest problem is a miscarriage. In some cases of miscarriage after IVF treatment, the reason is because the embryo/fetus does not develop properly. This means that even though the woman is pregnant, and the pregnancy tests are all positive, there is no baby. This is a non-viable pregnancy, and many women get very confused - How can I be pregnant when there is no baby, doctor?

In other women, the fetus continues to develop, and establishes a heartbeat which can be seen on the scan at 7 weeks. However, on the next scan, this heart beat stops. This is called an IUFD, or intrauterine fetal death.

The commonest reason for a miscarriage is a genetic problem in the embryo, which prevents it from developing properly. This is a random event, and the risk of recurrence is low, which means patients can be reassured that their chances of having a healthy pregnancy for the future are actually quite good! However, older women, and those with poor ovarian reserve, have an increased risk of having a repeat miscarriage, because their eggs have more genetically abnormalities, which we still cannot test for.

The medical term for a miscarriage is an abortion. Most miscarriages start with vaginal bleeding which is initially slight and painless. This is called a threatened abortion, because the pregnancy is threatened by the bleeding. This bleeding is from the mother, and is not fetal blood. About half the time this stops spontaneously and results in no harm to the pregnancy. At this stage, the most useful test is an ultrasound scan (usually done with a vaginal probe).

If a fetal heartbeat can be seen, this means that there is a 95 % chance that the pregnancy will proceed normally. On the other hand, if the ultrasound scan shows that the fetus has not developed properly ("blighted ovum " or anembryonic pregnancy when no fetus can be seen; or a missed abortion or intrauterine fetal death when the fetus is seen but the heart is not beating, then nothing can be done to save the pregnancy.

In patients with a blighted ovum, missed abortion, inevitable or incomplete abortion, the treatment in the past was a uterine curettage (D&C) - a short surgical procedure, which is performed to empty the uterus and remove the pregnant tissue. However, in women with a missed abortion, a D&C can cause Asherman syndrome (intrauterine adhesions) if the doctor scrapes the uterine lining too vigorously. This is why these problems are now better treated with medical therapy. These pregnancies can be terminated medically with mifegest (anti-progestational agent) and misoprostol ( a prostaglandin). Your doctor will prescribe these for you.

The standard prescription is the following.

You need to do a check scan one week after the bleeding stops, to confirm the products of conception are completely evacuated.

It can be very hard to bounce back if you miscarry after IVF treatment after a miscarriage! Lots of patients get disheartened and give up. They lose faith in God because they feel he has been exceptionally unkind to them. Others blame themselves for the miscarriage and their self-esteem takes a further battering. They believe that they miscarried because they did not rest enough, or because they lifted a heavy weight; or ate something, which was “ too hot”. Many ill-informed relatives and friends also add to their misery by telling them that it was their lack of taking appropriate precautions; or their excessive levels of “stress”, which caused them to lose their pregnancy.

The commonest reason for a miscarriage is a genetic abnormality in the fetus, and this is Nature’s defense mechanism, to prevent the birth of an abnormal baby. While these defects are often random, they are commoner in older women. This is because the eggs of older women have more genetically abnormalities, because they have “aged” and have genetic defects, which cannot be screened for.

Interestingly, many patients get even more determined to have a baby after a miscarriage. They feel that if they can carry a pregnancy to 8 weeks, they can carry one to 8 months as well – and the fact that their embryo did implant gives them a confidence boost! The truth is that the fact you have conceived (even though you did miscarry) means your chances of having a healthy baby are excellent, so please don’t get disheartened!

Does Endometrial Scratching Help with Implantation?