What is a “normal” AMH level? Impact of the (relatively) new AMH Gen II assay on what is considered the new “normal”. 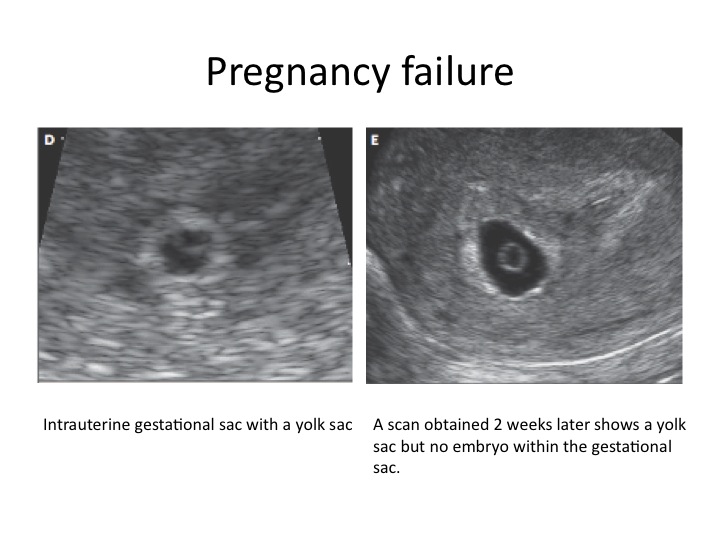 Why is this important?

There is now a new assay that is available for measuring AMH – the AMH Gen II assay. Historically, there used to be two assay kits that were commercially available. These were the Diagnostic Systems Lab (DSL) and Immunotech (IOT) (also called the Immunotech Beckman Coulter (IBC)) assay. This caused a lot of confusion in the literature as half the papers were published using the DSL assay and the other half the IOT assay.

The crude values reported by authors and between papers can differ substantially, with the IOT assay giving values for AMH that are higher than those obtained with the DSL assay. Beckman Coulter has now consolidated the two companies and holds the international patent on measuring AMH. This means that from now on, they will be the sole providers of the assay. The new AMH Gen II assay is the ONLY assay that is now available commercially for measuring AMH. The “normal” values for AMH have therefore changed as discussed in this blog.

Anti-mullerian hormone (AMH) is a marker of ovarian reserve commonly used in clinical practice. Low AMH levels indicate diminished ovarian reserve with production of low number of eggs and low pregnancy rates with IVF. High AMH levels predict a high ovarian response during IVF and risk of ovarian hyperstimulation syndrome. A major advantage of measuring AMH is that AMH levels are relatively stable across the menstrual cycle and between cycles. AMH levels will decline with age and have been used to predict onset of menopause.

In a previous blog, I have discussed a paper that presented data from 15,834 US women. Those AMH levels were measured using a variation of the DSL assay but were reported as ng/mL. Here is another table giving values on age-specific AMH levels using the IOT assay (similar to the AMH Gen II assay). There currently isn’t available a table for age specific AMH values using the new AMH Gen II assay. 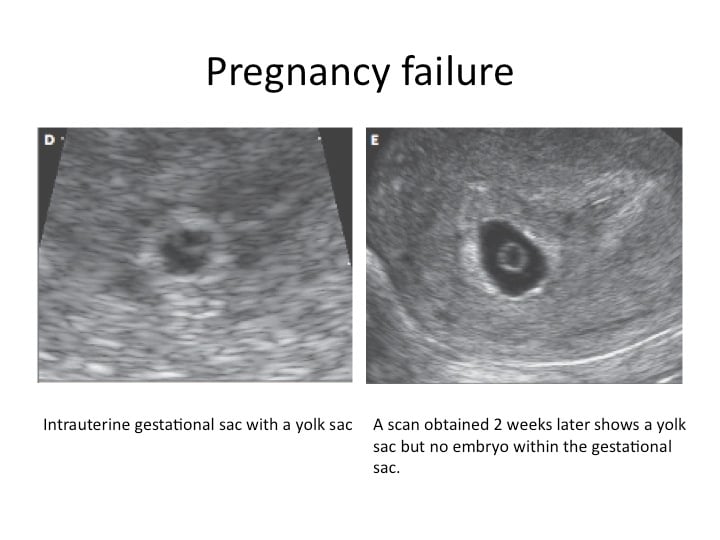 There are problems reported in the literature with the new AMH Gen II assay. These will be discussed in a subsequent blog.